Biathlon stars rocking Games Night and „Bummelnacht“ in the PillerseeTal

The local biathlon stars Lisa Hauser and Dominik Landertinger have been actively supported by their colleagues from South Tyrol Dominik Windisch and Lukas Hofer. The athletes set a delightful mood for the Waidring Games Night as well as the Fieberbrunn “Bummelnacht”.

Austria’s biathlon hopeful Lisa Hauser was highly coveted at Timok’s „Bummelnacht“ in Fieberbrunn. Many guests and locals have already been crowding around the likeable athlete for the interview in the main square. Hauser brought along two surprise guests, South Tyrolean biathletes Lukas Hofer and Dominik Windisch who did very well as entertainers.  On the spur of the moment Hofer picked up an accordion while Hauser and Windisch enthralled the audience with a dance interlude. “This region feels almost like home to us and we enjoy the numerous offerings of the PillerseeTal”, beamed Dominik WIndisch and Lukas Hofer who had already taken to the floor at the county music festival in St. Ulrich am Pillersee.

All three athletes didn’t show any weakness at the shooting range in Fiebrunn either; neither did World Champion and Olympic medalist Dominik Landertinger at the Games Night in Waidring. Surrounded by his fans “Landi” gave autographs and encouraged young guests at the biathlon booth. “I deem it very important that kids do not just spend their time in front of the TV but to pick up some activity themselves. If we can inspire children to pick up sports with this event, we have already achieved a great deal”, according to Landertinger. Unfortunately, the expected shoot-out between the World Champion and Waidring’s mayor Georg Hochfilzer did not take place, however, Hochfilzer admitted that he has already been caught by the biathlon craze: “We are all looking forward to the World Championships in February and I am convinced that the WCH will be a tremendous success for the entire region.”

Games Night and „Bummelnacht“:
Games Night takes place in Waidring every Monday, from 1830 hrs on.
Timok‘s „Bummelnacht“ in Fieberbrunn starts every Tuesday at 1900 hrs. 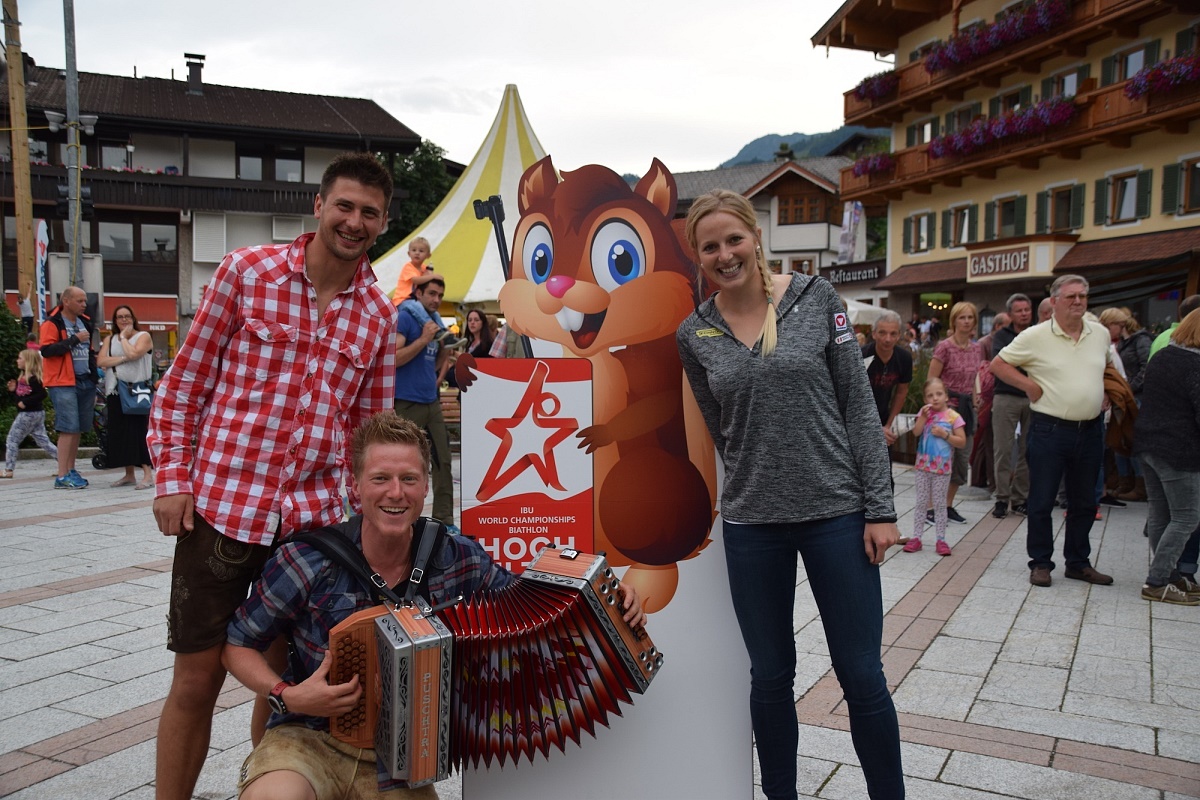 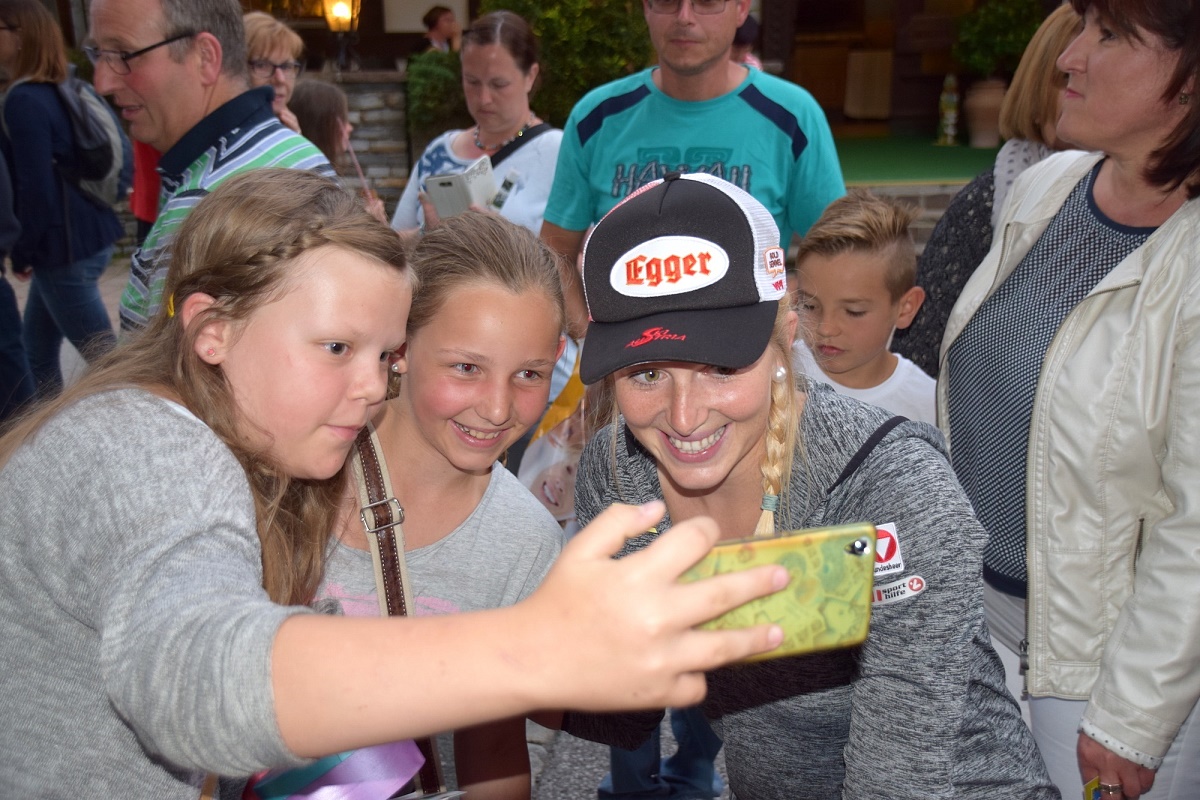 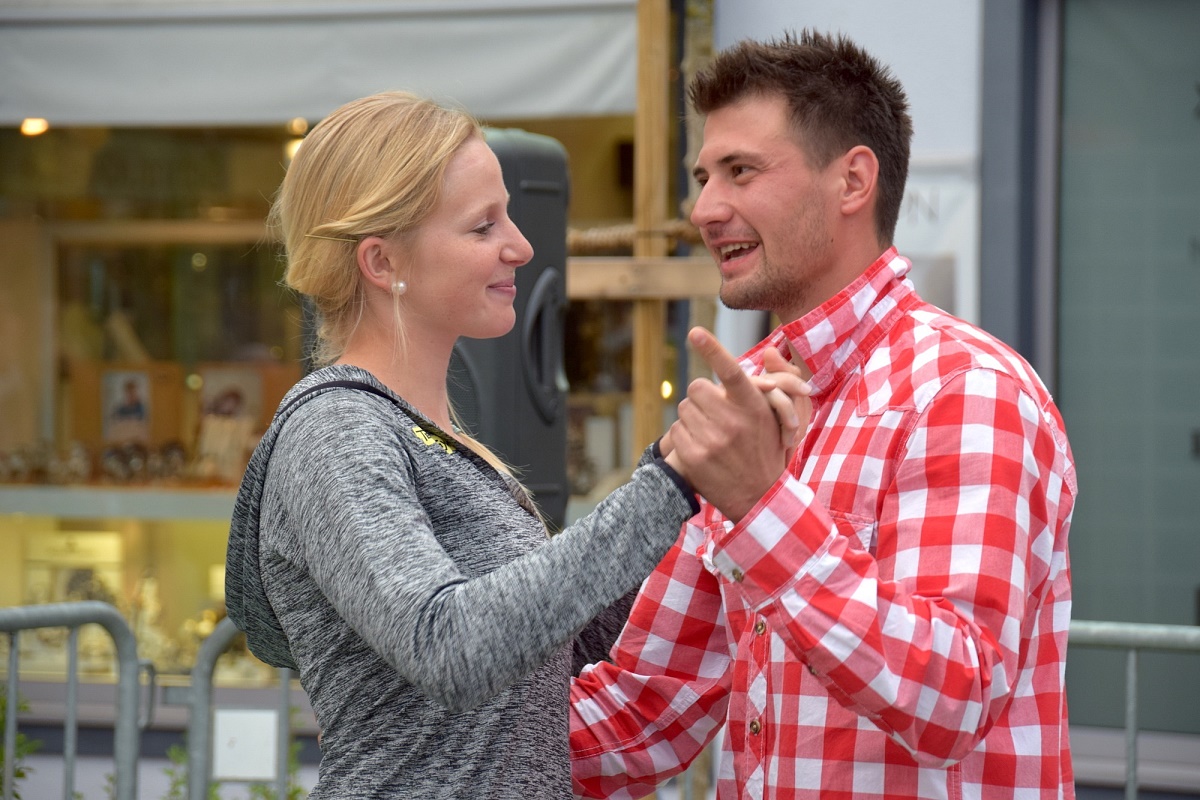 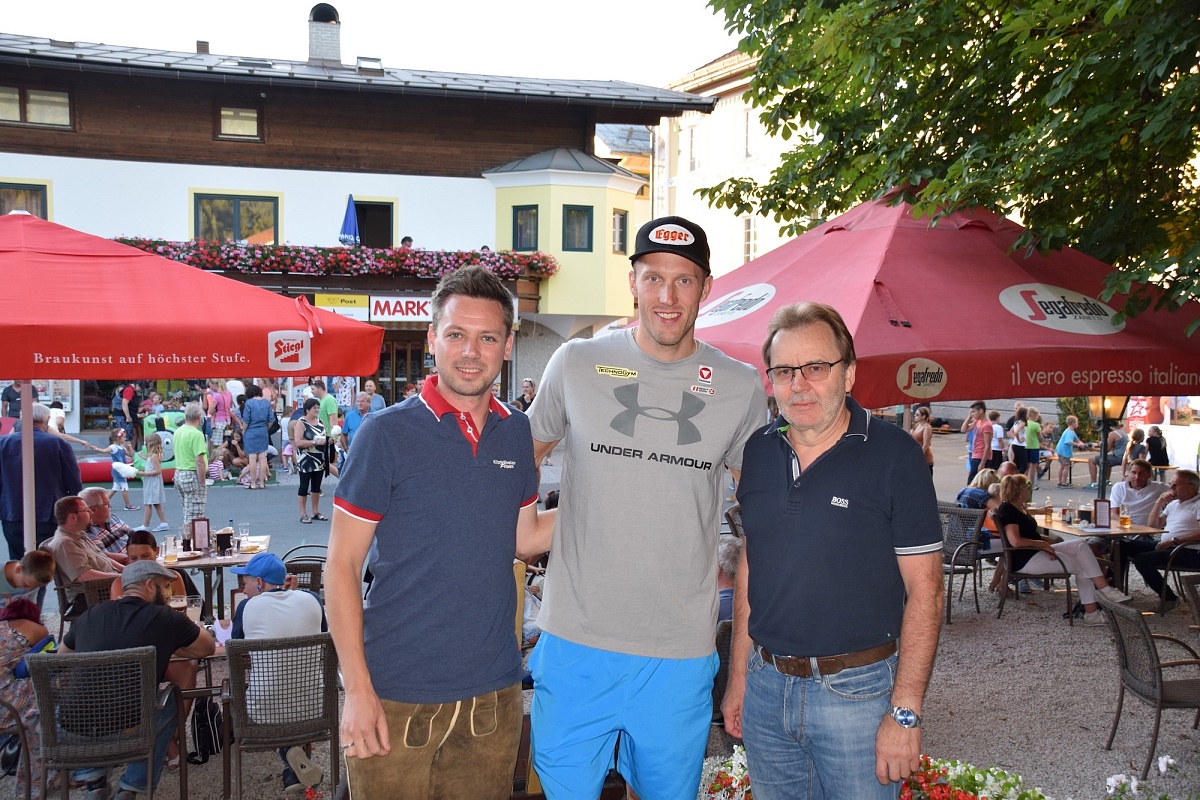 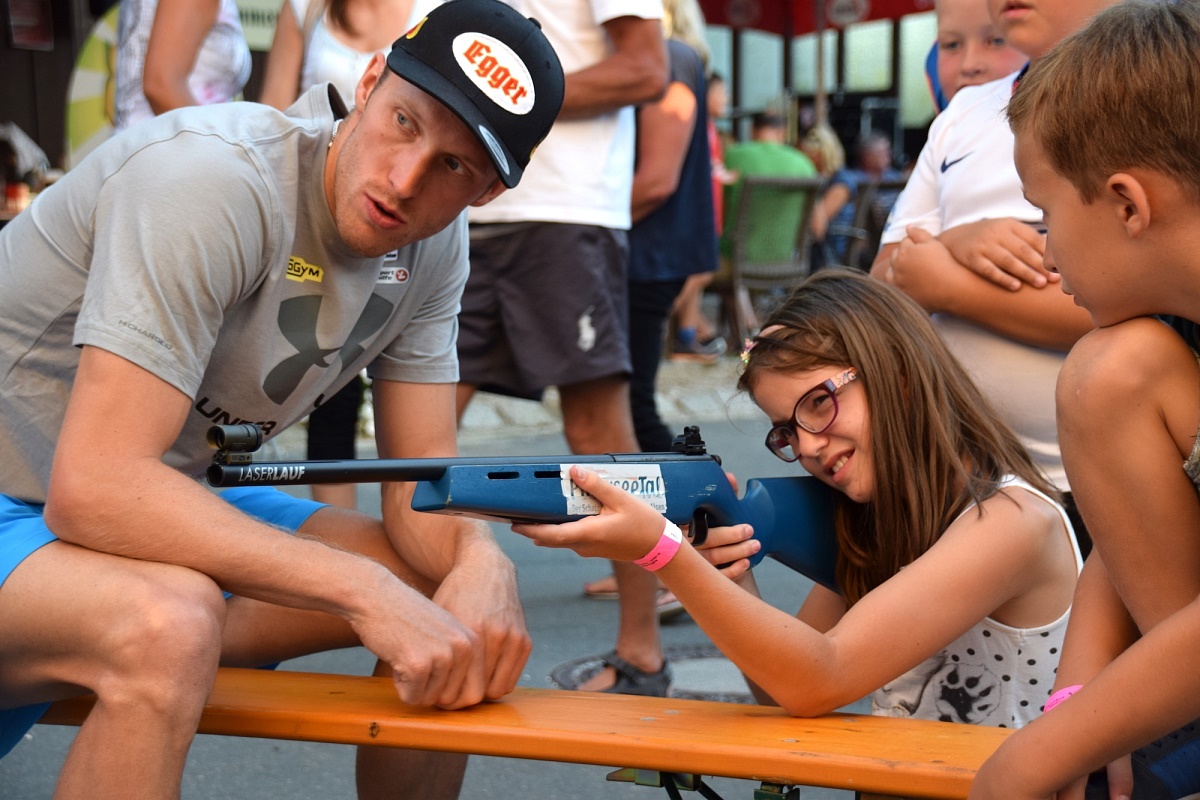