The IBU World Championships Biathlon 2017 will open festively in three days. "The Austrian Ski Federation and all partners have put in great effort organizing great Biathlon World Championships for everyone involved. The extensive preparations are finally coming to an end and the entire organizing team is looking forward to get this thing going”, according to the ASWM CEOs, Prof. Peter Schröcksnadel and Dr. Klaus Leistner. 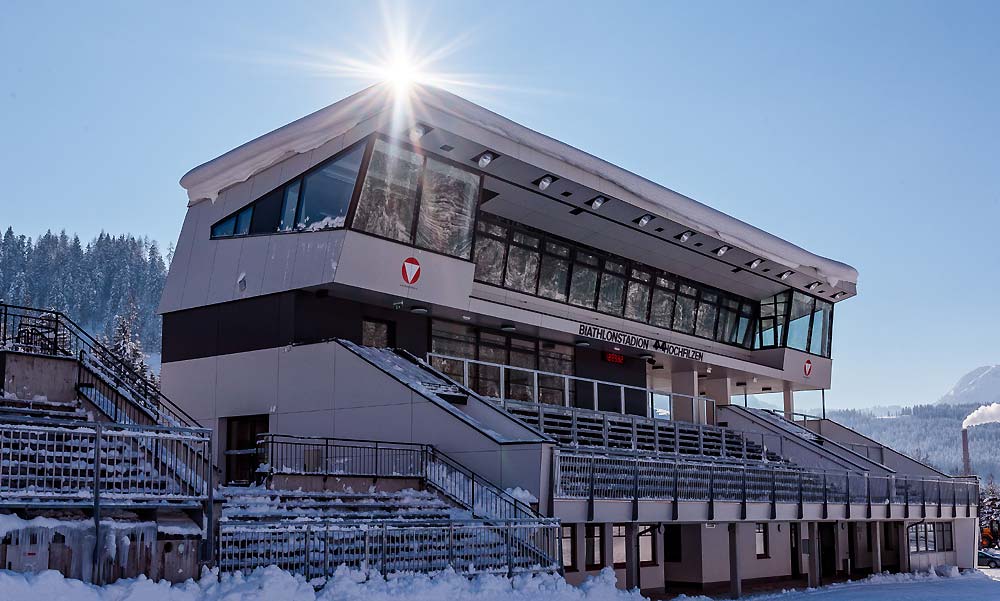 ext Wednesday (1930 hrs) the opening ceremony at the medal plaza which will also feature internationally famous artists like DJ Ötzi will mark the beginning of the eleven-day sports festival in the PillerseeTal. Barely a week before the Mixed Relay Start the WCH-village of Hochfilzen presents itself in its finest winter regalia and the WCH courses are fully prepared already. "The basic grooming has been completed. The course featuring 30 to 50 cm of snow throughout only takes some finishing touches", explains the Chief of Competition, Wolfgang Wörgötter. The media representatives from all over the world may also be looking forward to the championships in Hochfilzen. “The modern WCH stadium is offering world-championship-like conditions not just to the athletes and spectators but is also providing the media representatives with an excellent working environment. The 570 square-meter media center which is used as an indoor shooting range throughout the year is just a couple of steps away from the shooting range as well as the mixed zone and is equipped with the latest technology”, explains WCH Chief Media Officer Mag. Jo Schmid. 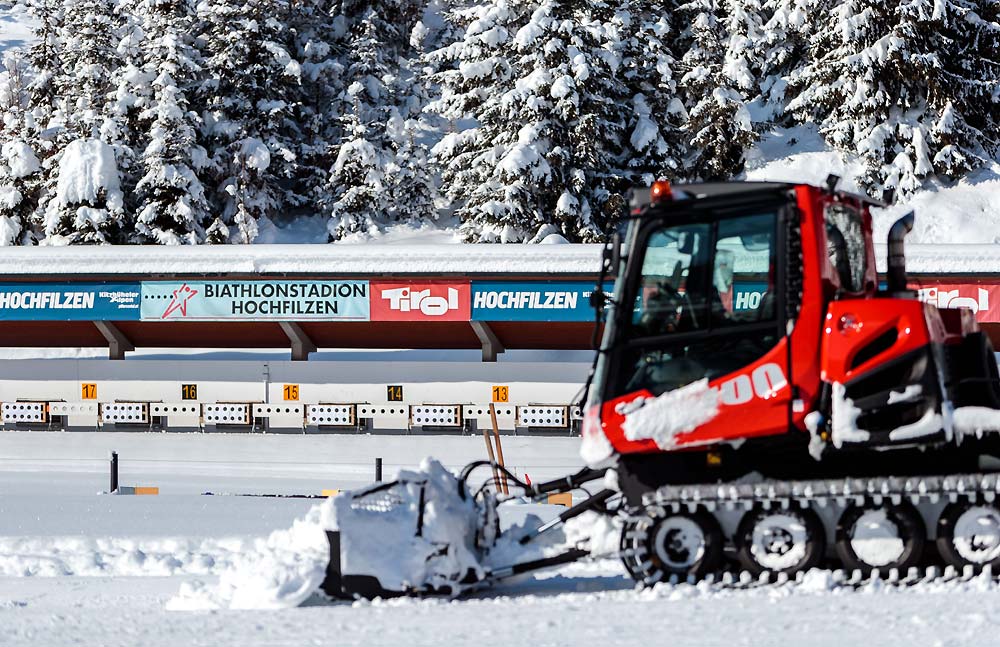 The stadium area that features 10.500 grand stand places and which will host up to 22.000 spectators on competition days aside, the setup at the “Medal Plaza” is also progressing swiftly. In front of the Kulturhaus, directly in the center of Hochfilzen, a WCH-worthy Fan-Mile has been created for the spectators. Prominently placed at the Medal Plaza and in close proximity to the stage for the award ceremonies and shows, the TirolBerg will be the international media haunt.