In 2005 you were still the flag bearer and that of hope, now you’re a trainer – which feelings did you have yesterday at the opening ceremony?

Of course you experience an opening ceremony differently as a sportsman, but that’s why I could put myself in the athletes’ position – the nervousness and excitement – that’s something very special.

The biathlon areal quite changed since 2005. How do you see the development and also the one of the sport?

You can’t compare the whole thing with the first World Cup races and of course development doesn’t stop. The effort which is being made to achieve this progress isn’t visible for most of the people. When I started, we still waxed our skies ourselves, one does not have to do that anymore thanks to the service trucks and sites. Everything gets ever bigger, faster and further, of course the question of when the summit is reached comes up then.

The “king’s discipline” men’s relay – have you been more nervous as an athlete or now as a trainer?

I believe one is nervous in a different way. It is good to be nervous as a sportsman since the feeling goes away anyway when you start. And now you follow passionately with the athletes, hope that everything goes well, but the result is not up to you anymore.

And which headline would you like to read in order to go content to Zillertal on February, 19th? 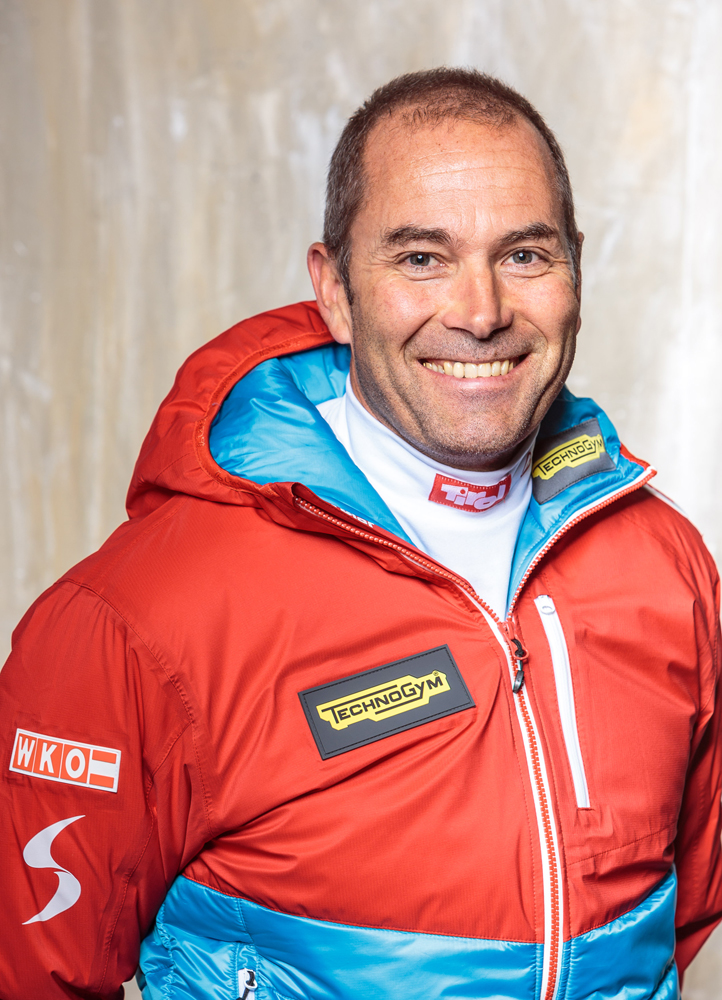